Top 10 destinations for the first time traveler to India

India is a unique country that will leave a memorable impression on anybody lucky enough to visit.  As the seventh largest country in the world and with a population of 1.2 billion people, India is a vast and diverse nation.  For this reason it is important for first time travelers to organize their trip properly in order to enjoy the magic that India has to offer.  Travel to India is now easier than ever with the India e-Tourist Visa.  Apply now on Indian e-Tourist Visa Online Agency for your e-Tourist Visa and you’ll be on your way to one of the most fascinating places on earth.

Our top ten picks for first time travelers to India: 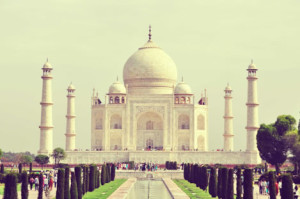 This magnificent UNESCO designated palace was built by Mughal emperor Shah Jahan as a tomb to his favorite wife.  The Taj Mahal is located in Agra, about 200 km south of the capital New Delhi. 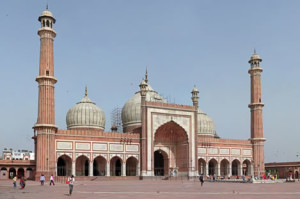 The capital of India is a magnificent mix of Mughal and British colonial architecture.  Some of the highlights in the city include the Red Fort, Humayun’s Tomb and India Gate. 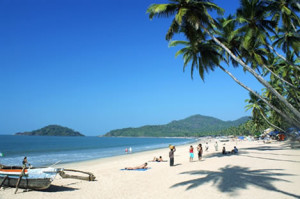 As a Portuguese enclave for over 400 years, Goa is full of Portuguese colonial architecture in the form of churches and convents, forts and mansions.  The beaches in Goa are also magnificent, offering clear water and lush tropical foliage. 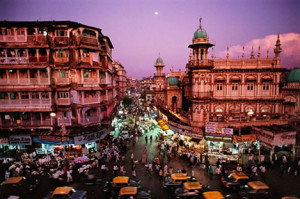 India’s commercial capital is a bustling with energy and momentum.  As India’s business hub and with a population of 20 million, Mumbai offers an impressive dining scene and nightlife.

As British India’s capital until 1911 when the capital was moved to Delhi, Calcutta is rich in British colonial architecture with gems including the National Library of India and the Indian Museum. 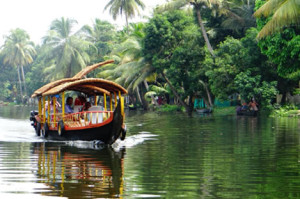 With its laid back backwaters or rivers and rich tropical vegetation, Kerala is a destination that will take you back to a more calm time. 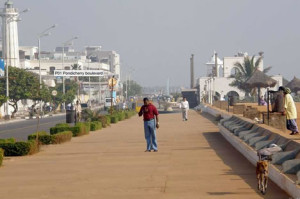 India’s only French enclave is full of French influence.  Some of the attractions include the Consulate of France and many villas built with French architecture.  The beaches in the state are also a major highlight. 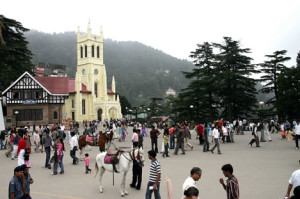 Declared the summer capital of British India in 1864, Shimla maintains a distinct British character with imposing buildings such as the former Viceregal Lodge.  The city is located an altitude of 2,400 meters, giving the city a very pleasant climate during summers and cool winters. 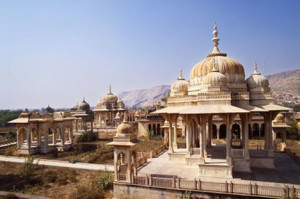 As the capital of the state of Rajasthan, Jaipur has magnificent palaces and forts including the Hawa Mahal Palace and the Nahargarh Fort.  The city is also known for its famous textile products. 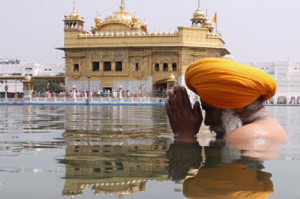 The city is home to the Golden Temple, the spiritual and cultural center for the Sikh religion.  The Golden Temple or Harmandir Sahib was built in 1604.  The temple is open to visitors of all religions.

A visit to India will leave a deep footprint in your memory.  The country will inundate you with its sites, friendly people and magnificent food.  Apply now for your e-Tourist Visa through the Indian Online e-Tourist Visa Agency and you will be able to enjoy the magic that India has to offer.