The Sights and Sounds of New Delhi

Delhi is fascinating city with a history going back thousands of years. The city is home to over 10 million people and has been the capital of India since the country gained its independence from Great Britain in 1947. Given its amazing history Delhi is a blend of the many civilizations and cultures that have passed through this city. Delhi is divided between Delhi and New Delhi – the latter being the administrative city the British colonial administrators built to house their massive bureaucracy. Most visitors to India will spend some time in Delhi as the city offers a wide array of historical sights and attractions and also because of the city’s close proximity to Agra and India’s top attraction – The Taj Mahal. Visiting India has never been easier since the government introduced the e-Tourist Visa program. You can apply for an Indian visa online from the convenience of your own home and receive an email with your approved e-Tourist Visa to India in as little as 72 hours. 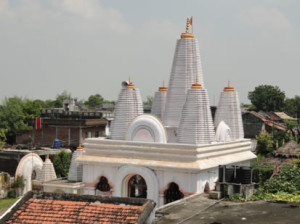 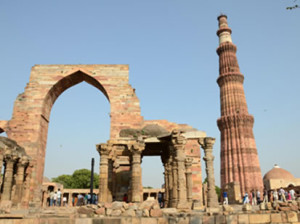 2. The Qutub Minar – The world’s tallest free-standing minaret with a measurement of over 70 meters. It was built in 1199 AD and is a UNESCO World Heritage Site. 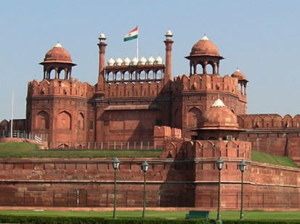 3. The Red Fort – Constructed in 1648, it served as the palace of the Mughal emperors in Delhi for over two hundred years. It was named Red Fort because of the massive red sandstone walls used to construct it. Inside there are some exquisite gardens and beautiful buildings of the complex. It is also a UNESCO World Heritage Site. 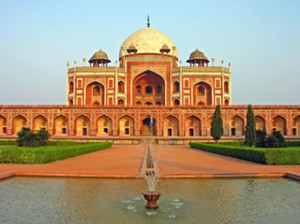 4. Humayun’s Tomb – The final resting place of Mughal Emperor Humayun. It was built 1in 1569 and its fine architecture created a precedent for future Mughal architecture – most notably the Taj Mahal. Also a UNESCO World Heritage Site. 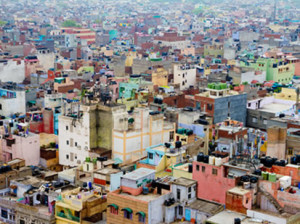 5. Old Delhi – The ancient walled area of Delhi is buzzing with history and the most authentic atmosphere in the capital city. The Jama Masjid Mosque located in Old Delhi was built by Mughal emperor Shah Jahan in 1644 and is one of the largest mosques in India. 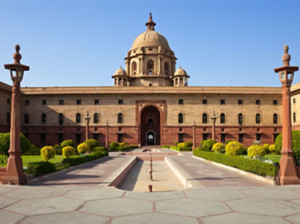 1. Rashtrapati Bhavan – India’s Presidential Palace was designed by British architect Luyens as the palace of the British Viceroy in India. It is a massive building of 4 floors and 340 rooms with an area of over 200,000 square feet. 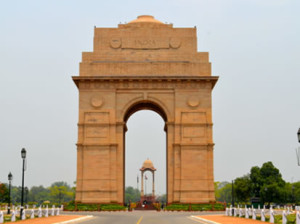 2. India Gate – A powerful war memorial similar in design to the Arc de Triomphe in Paris. India Gate serves as a memorial to the 82,000 soldiers of the British Indian Army who died in the First World War. 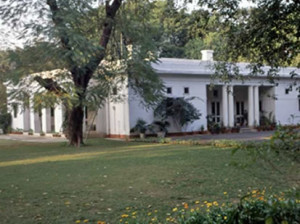 3. Lutyens Bungalow Zone – This lovely green neighborhood in New Delhi was designed by Lutyens to contain the homes where the British colonial administrators in India would live. Today it is home to some of the most expensive real estate in the planet with the price of some homes going up to 100 million dollars. 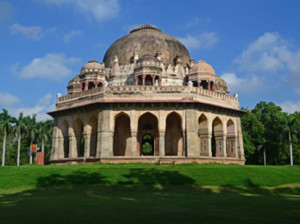 4. Lodi Gardens – A lovely park in New Delhi that contains the beautiful architectural works of the Lodhis, an Afghan dynasty that ruled northern India in the 16th century. 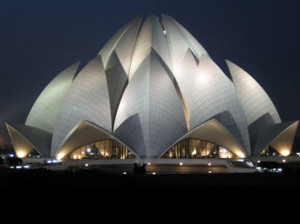 5. Lotus Temple – Built in 1986, it is one of the most important temples for believers of the Bahai faith. It is shaped like a flower and its amazing architecture has made it win awards throughout the world. Highly recommended for architecture enthusiasts.

Delhi is a world destination that offers enough sights and attractions to fill an entire week. Combined with other attractions in this part of India such as Agra and Jaipur, it makes for an excellent cultural holiday. With careful and organized planning you will be able to thoroughly enjoy the attractions in this ancient city and capital city of one of the most rapidly growing tourist destinations in the world. Take advantage of India’s new e-Tourist Visa program which makes visiting this beautiful country easier than ever and apply for your e-Tourist Visa online.