For most people, the name Gandhi carries the whole weight of India, and vice versa, when we think of an iconic figure of India Mahatma Gandhi comes to our mind straightaway.

Few countries can be said to be as close to a family as India is to the Gandhi family. In fact, although the icon has always been Mahatma Gandhi, his legacy has been continued by his political successors, despite not being family members. 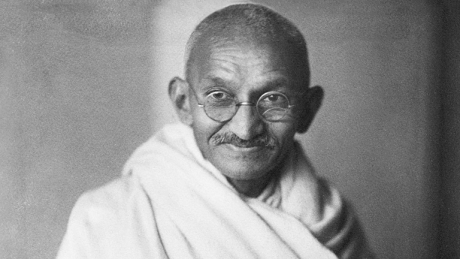 If there is a person who embodies the universal value of peace and non-violence, it is Mohandas Karamchand Gandhi, better known as Mahatma, meaning «great soul». For the whole planet: Gandhi.

He was born in 1869 in Porbandar, India, and studied law in London, where he graduated in 1891 before going back to India. He lived there for a short while and then moved to South Africa after accepting a year-long contract to work as a lawyer. In South Africa, which was part of the British Empire at the time, he experienced first-hand the racial discrimination directed at the 150.000 Indians living in the country. 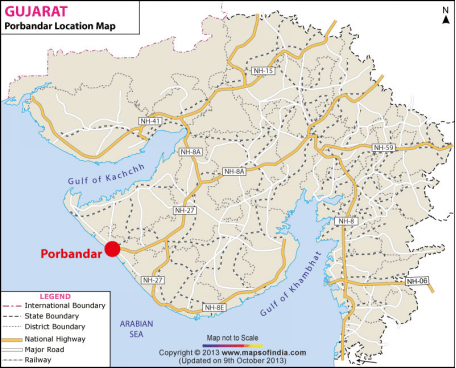 It was there where he began to develop and apply his doctrine of passive resistance, civil disobedience and peaceful defence of his rights, for which he would be universally known and respected worldwide. It was taken as a new form of political fight and defence of social justice.

Gandhi was a key figure during the World War II in India, where he promoted, led and attained India’s independence in 1947 together with Prime Minister Nehru, his personal friend and political right-hand man.

He was nominated five times to the Nobel Peace Prize, but never won it. In 1948 he was assassinated by a Hindu extremist.

She spent over a year in prison, charged with subversion by the English before India’s independence in 1947, and when her father was appointed Prime Minister, she served as an adviser for internal affairs at national level.

She became president of India in 1966. As regards to non-violence and peace, the years of her mandate were quite different from Mahatma Gandhi’s doctrine. Still, she was a worthy successor to her father and also to her political grandfather. She was the longest-serving Prime Minister of India and her descendants succeeded her as prominent political figures of the country.

She was also assassinated, this time by one of her personal bodyguards who was a member of the Sikh separatist movement. 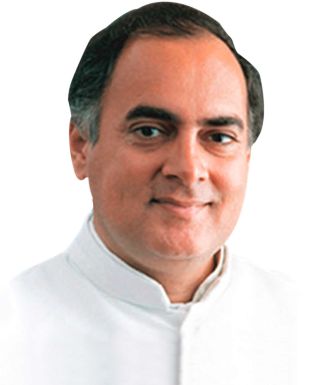 Indira Gandhi’s son, he succeeded his mother as a Prime Minister, after being elected in 1984, and his mandate had a distinct continuist character.

He was also assassinated by a separatist member of the Liberation Tigers of Tamil Eelam.

His son, Rahul Gandhi, continues his political legacy as a young vice president of the Indian National Congress.