Bollywood is the bright, musical, over-the-top and so-much-fun world of Indian film. India is a land that is obsessed with film and has been producing movies for over 100 years. It is crucial to your experience of India to watch some of these fabulously dramatic films on the big screen. Even better, go on a Bollywood tour—or better yet, get cast as an extra!

Apply today and get your Indian e-Tourist Visa by email! 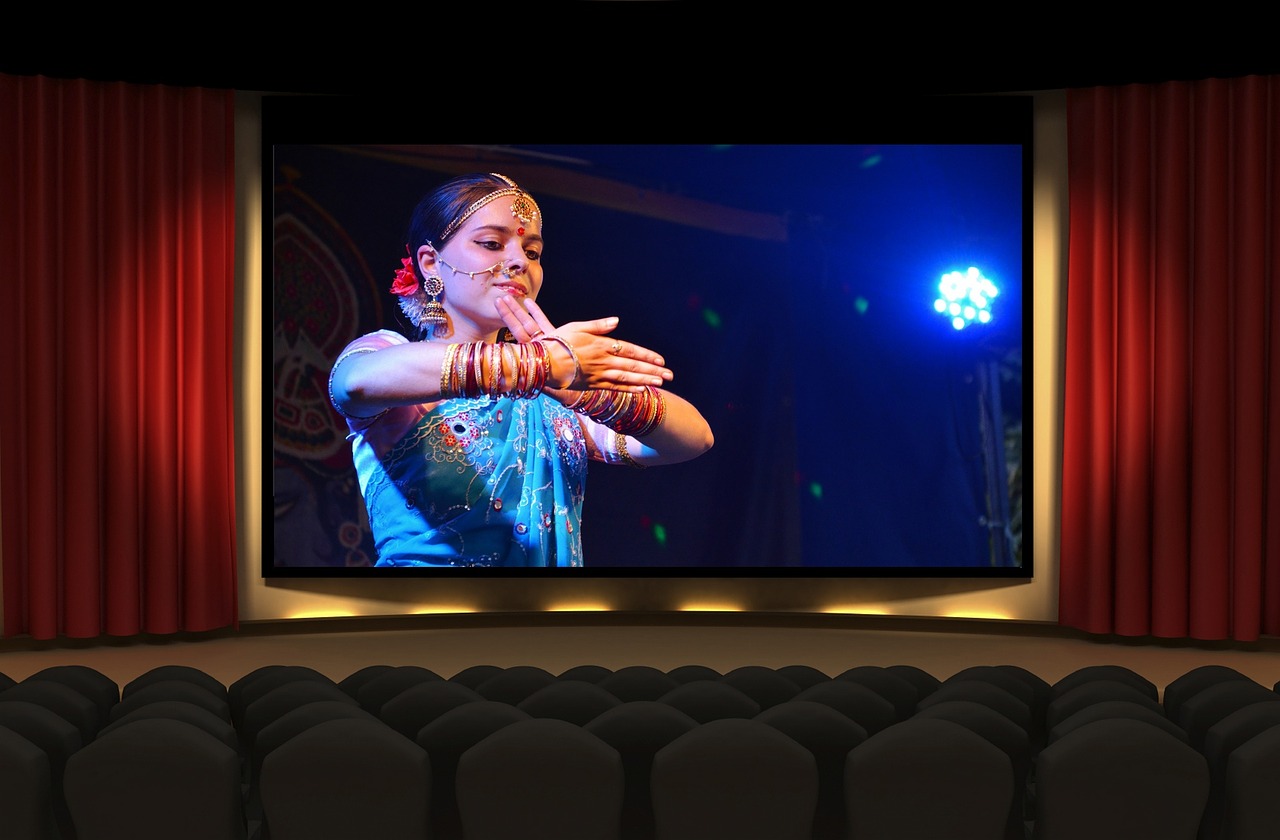 Home to Bollywood’s Film City, no visit to Mumbai is complete without a tour around the epicenter of the burgeoning Indian film industry. Film City was built by the Maharashtra state government in 1977 to help the Bollywood film industry flourish and seeing as how more than 100 films a year are produced here, it’s Ok to assume the plan was a success. Officially renamed Dadasaheb Phalke Chitranagari in the year 2001 to commemorate the founder of Indian film Industry, Dadasaheb Phalke, it is still commonly known as Film City.

The sprawling complex covers nearly 350 acres and comes fully equipped with almost 20 indoor studios, as well as outdoor settings for filming. The “city” includes gardens, a courthouse, a lake, temple and church for shooting purposes. There is even a manmade waterfall!

Film City is located in the western Mumbai suburb of Goregaon, near the vicinity of Sanjay Ganhi National Park. Because Mumbai’s Film City isn’t open for public admission, you can only experience this spectacular place on a guided tour or as an extra. In fact, it’s not as hard as you may think to get yourself cast an extra! Here’s a list of some of the best tours on the market, as well as some tips for how to get onto the screen yourself.

Check here if your passport is eligible for e-Tourist Visa.

Mumbai Film City Tours: This is the official tour of Film City, offered in conjunction with the Maharashtra Tourism Development Corporation. It is a two hour guided bus tour that will take you through various locations in Film City. While the tour advertises getting to see live shootings, it is not guaranteed. It really depends on luck—if you happen to take your tour when an accessible shooting is taking place, you might get a glimpse of some live action. However, you are not allowed to get off the bus, so don’t get your hopes up that you’ll get to flirt with the stars.

Live Show Tour: The Live Show Tour focuses on transporting tourists to the live shootings of a TV show, so you can see the set in action. You’ll be able to see the actors and cameras working on the set and even have your picture taken with them (assuming they say it’s OK). There are two tours per day: 2.00 p.m. and 4.00 p.m., each lasting two hours.

Half Day Bollywood Tour (by request): This is a combination of the Film City Tour and Live Show tour and includes lunch.

Bollywood Tours also offers combination tours that include both Bollywood and either Dharavi slum or other sightseeing around the city.

The Mumbai Dream Tour: Put on by No Footprints, this foreigner focused tour is especially fun because it incorporates a Bollywood dance workshop! You’ll learn some coordination as you practice India’s celebratory dance moves. This tour also includes a short screening of a Bollywood movie, a visit to a film studio to see a live shoot, and a visit to a sound recording studio.

Film Cities in Other Locations

Mumbai isn’t the only city boasting Bollywood studios. Film cities can also be found in Noida (near Delhi), Hyderabad, and Chennai.

Noida Film City has over 25 acres of indoor sets and is used mostly for making TV serials, news, and current affairs programs. Chennai Film City is home to the Tamil movie industry. The public can enter for a small fee, and there’s an amusement park to keep the kids entertained.

Hyderabad’s Ramoji Film City is a huge tourist destination spread over 2,500 acres. It boasts of being the world’s largest production complex and it is also possible to take a special tour here.

See also: A Guide to Tipping in India

How to Be a Bollywood Extra

If you’re not content to be a spectator and long to actually participate in a Bollywood film, you might just get lucky. Foreigners are always in demand to be extras in Bollywood movies. The easiest way to make it happen is to hang around Colaba Causeway in Mumbai, particularly in the area around Leopold’s Cafe, and you’re sure to be approached to be an extra. If that fails, you could try to get in contact with the famous casting agent Imran Giles of Casting Planet at imran.giles@gmail.com.

If you do land a spot, expect long hours, lots of waiting and very little pay (maybe $15 for an entire day). However, it will be a fun experience and give you an insider’s view to the filming process.