India has one of the richest, most ancient cultures on earth, full of complexities and depth. It is really no wonder then that many of the things we take for granted today originated in this great land. Here’s just a few of the everyday things that were born in India and have changed human life around the world.

Apply today and get your Indian e-Tourist Visa by email!

It’s hard to imagine a world before the digit Zero existed. Zero is integral to all modern math and science, providing the basis of the counting system by enabling a 10 symbol system (all repetitions of 1-9 + 0). While zero was developed in several places around the world as a place holder, it wasn’t until the 5th century AD India, that mathematician Aryabhata began using zero as an actual number. This seemingly simple act revolutionized arithmetic and calculus, paving the way for such marvelous inventions as computers.

Yoga has taken the west by storm and is adored by the masses. Every gym is full of yoga classes and yoga studios can be found in most towns. Yoga is an exercise that combines stretching, balancing and strength, using a variety of poses and breath work. And, it was born in ancient India (duh). While the west is focused mainly on the physical aspect of yoga, it is really much more than that. Yoga is an 8 fold practice developed to help the human being reach a state of bliss through unity with the universe. 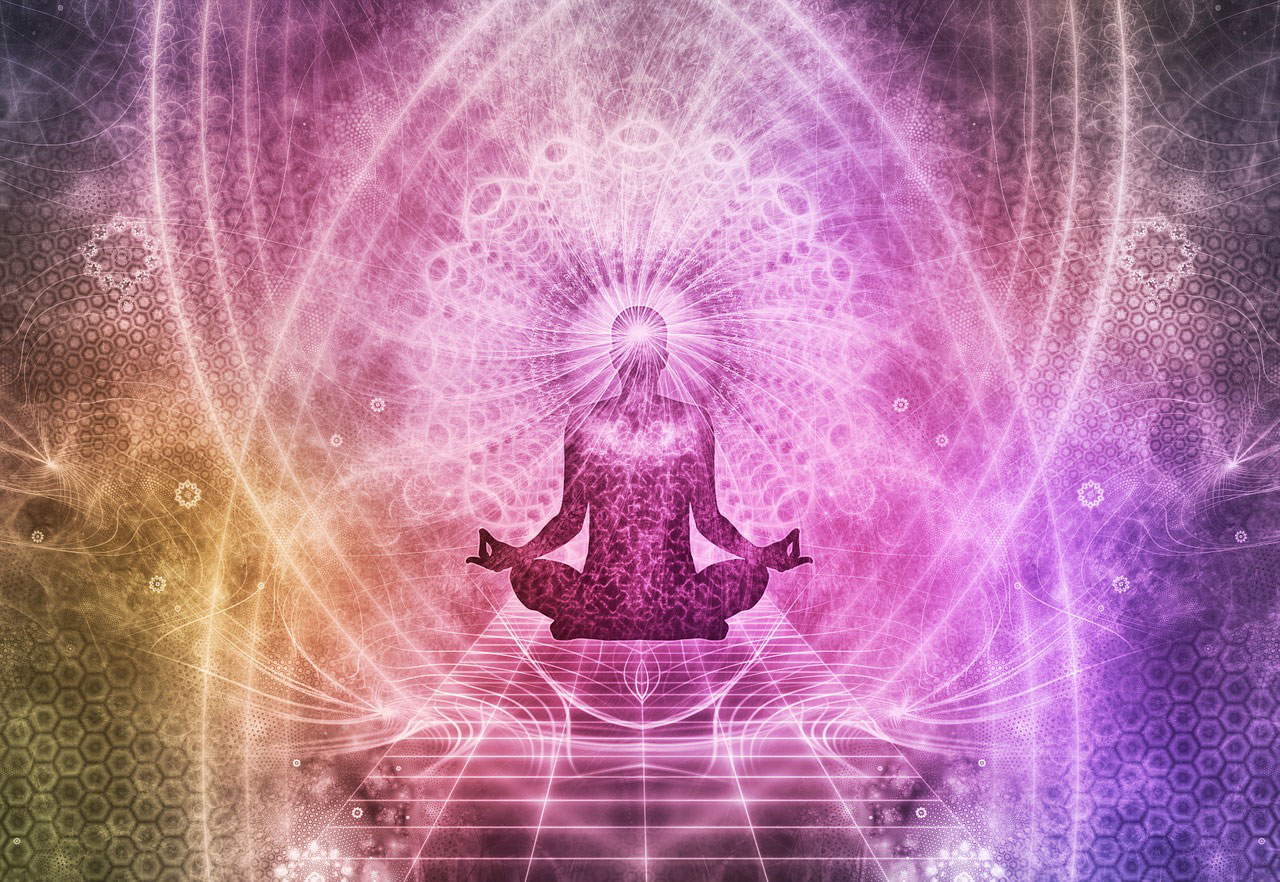 Yoga is so old that the exact origins are not even known. The first written mention of it is found in Rig Veda, which was written 5000 years ago. In the second century AD, a man named Pantanjali, considered the father of Yoga, wrote the Yoga Sutras, which was the first concise explanation and layout of the yogic principles. Yoga began to take shape in its modern form during the late 1800’s and early 1900’s when yoga teachers traveled across India, spreading the knowledge. It has only continued to take off from there, becoming a standard form of exercise throughout the west.

These days, shampoo is an assumed part of just about every person’s personal hygienic upkeep. So it’s surprising to learn that shampoo only became popular in Europe after colonial contact with India. British colonial traders took great pleasure in the Indian habit of lathering up their hair and brought the hair treatment back to the west. Indians made shampoo by boiling a variety of herbs, including soapnut, which creates a great lather and cleanses the hair, making it smooth and manageable. 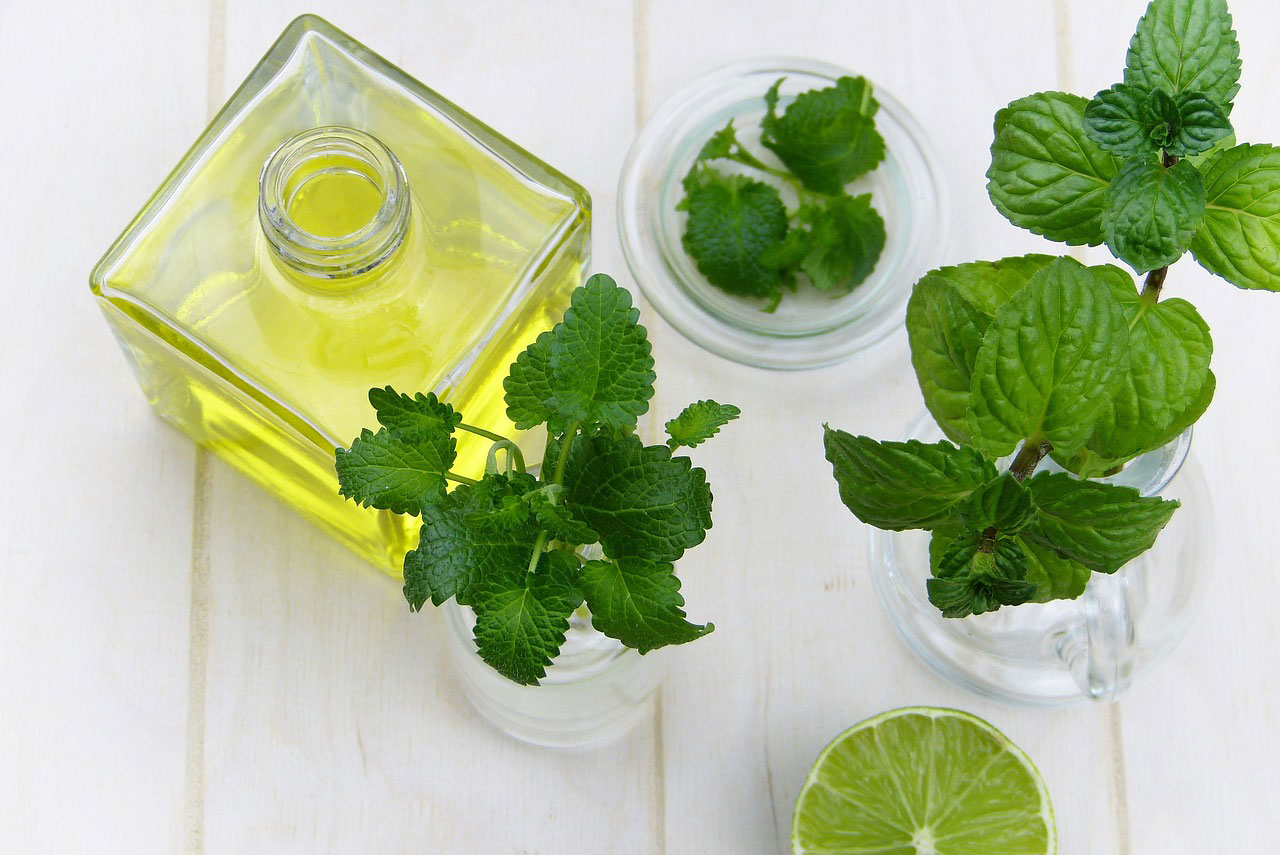 Another crucial mathematical innovation that has propelled human advancements to an unfathomable degree is the decimal system, developed in India in about 100BC. Having 10 numbers and a decimal point (as in 19.6 as opposed to just 19 or 20), made arithmetic much easier to use and led to the development of complex scientific ideas. 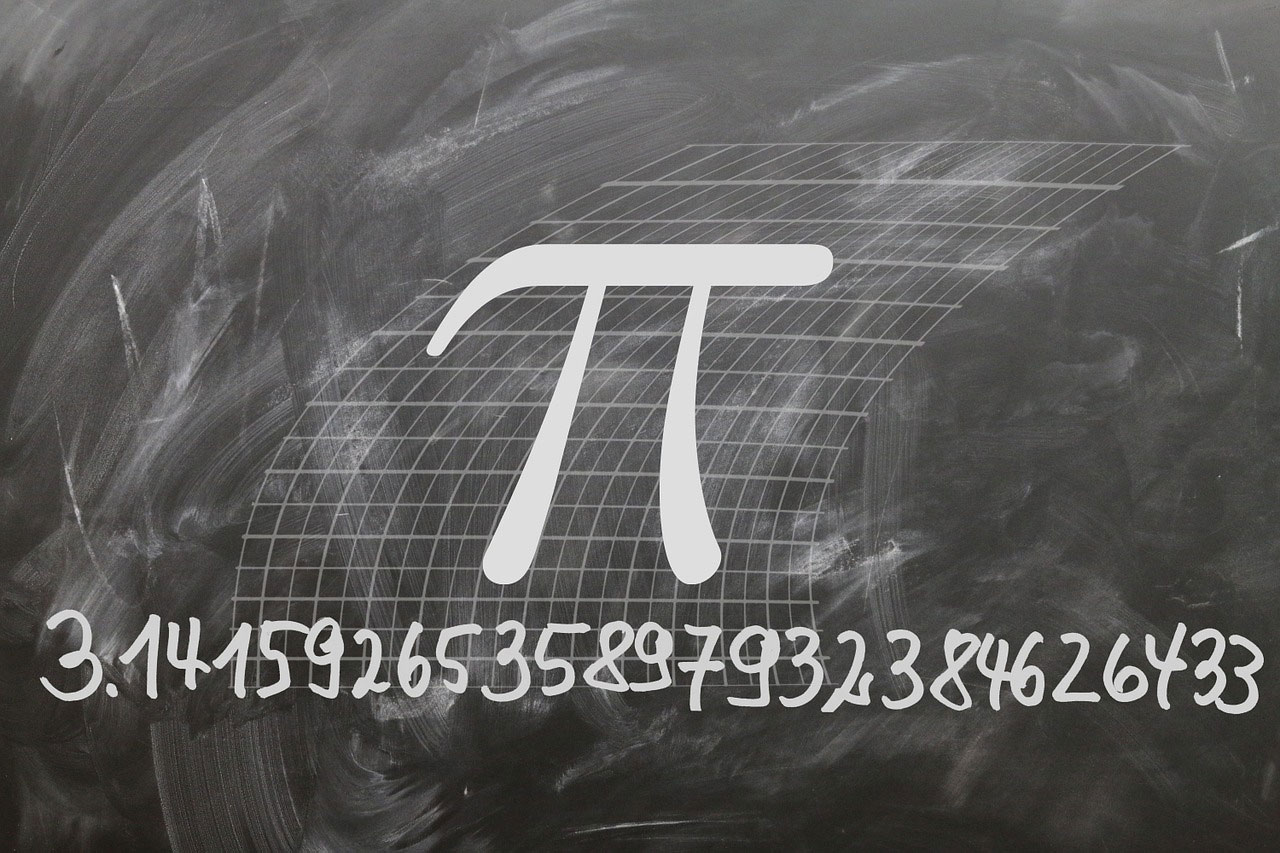 Check here if you are eligible for e-Tourist Visa. 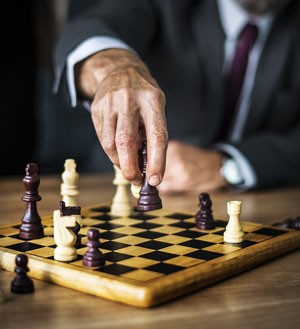 Perhaps the most universal and well known game—whether you actually know how to play it or not—chess can trace its origins back to India. Originally called Chaturanga, meaning an army of four divisions, chess spread to Arabia and Persia where it was further developed into its present form. This popular board game has had a great influence on great minds around the world for hundreds of years. 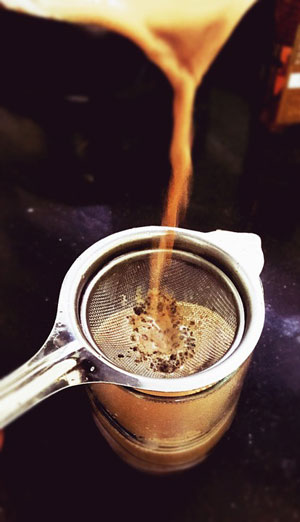 Ok, some of you may be thinking it’s a stretch to say that chai has changed human life…but not if you’ve ever been consoled by a hot Chai Latte on a winter’s day. This quintessential elixir has become a coffeehouse staple and brings with it comfort, joy and connection through its warming spices. Of course, chai comes from India, where it is imbibed on a daily basis as a friendly drink.

Said to have been developed many thousands of years ago in an ancient court by a king who wanted to create an Ayurvedic healing tea, Masala Chai is the stuff of legends. Made up of a variety of warming herbs such as ginger, cardamom, clove, cinnamon and other spices, it wasn’t until the 1800s when the British set up tea plantations in Assam, India, that black tea was added to the mixture, perfecting this milk tea of the gods.

Let’s be real: we can thank India for a lot more than just these 5 things. Take Bhuddism, for instance, which whether or not you realize it, has had a profound influence on the world’s way of thinking about and experiencing life. Or Ayurvedic medicine, a centuries old, whole-body medicine which is becoming quite popular in the west with the movement towards herbalism and holistic medicine. Even surgery has it’s origins in India! This article is just a mere taster of the incredible gifts this spectacular land has provided to the world—thanks India!